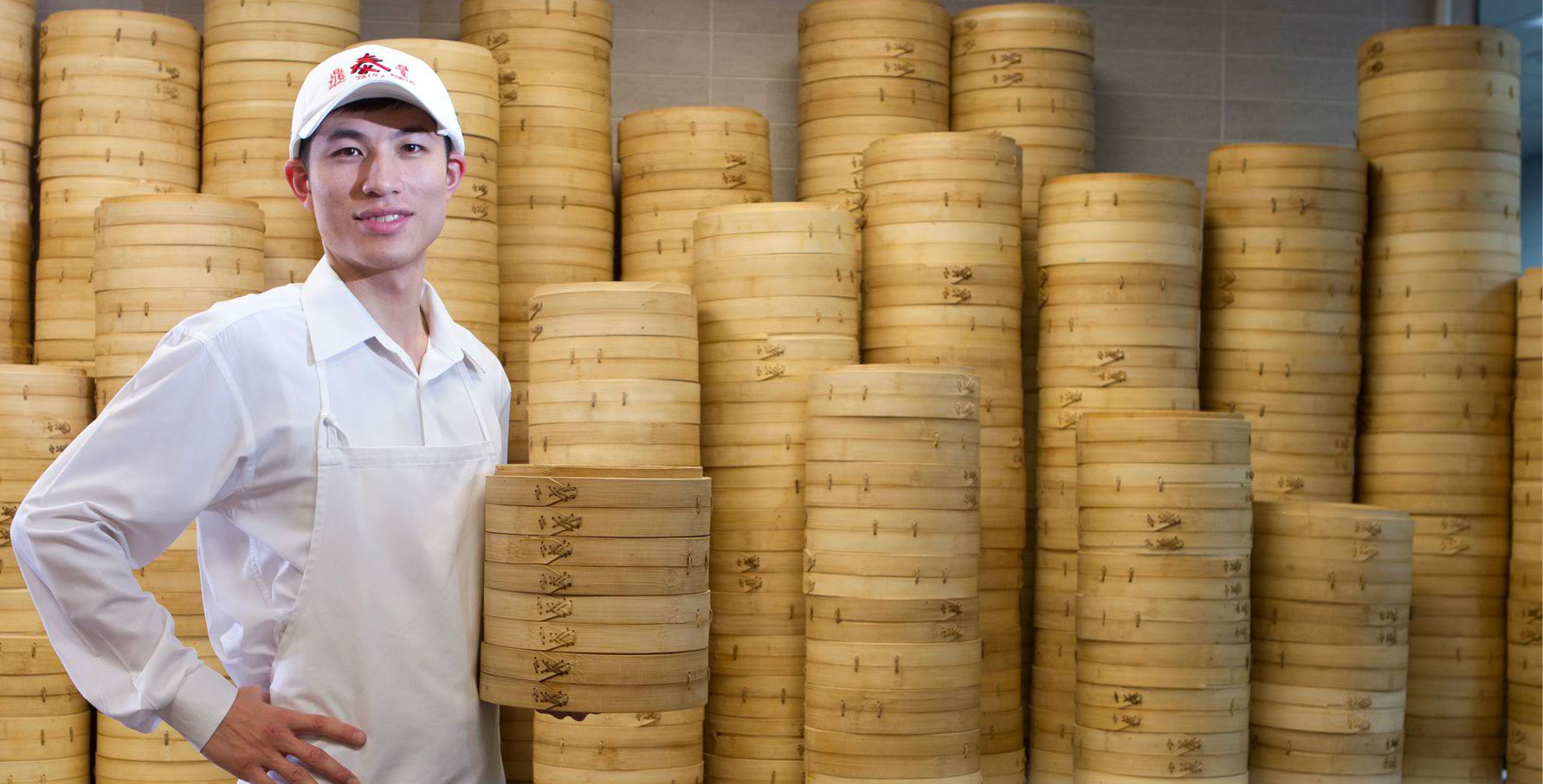 Having originally been founded as a cooking oil retail business in 1958, in 1972 Din Tai Fung was reborn as a steamed dumpling and noodle restaurant.

Din Tai Fung Dumpling House focused on achieving steady improvement in quality and in the level of service that the restaurant provided. The restaurant was soon winning rave reviews from all over the world, and laudatory articles in food magazines and in the newspapers contributed to Din Tai Fung’s growth.

Today not only does Din Tai Fung remain popular with ordinary consumers, a visit to the restaurant is also a must for members of the business and political elite, and for international celebrities. In an article published on January 17, 1993, the New York Times rated Din Tai Fung as one of the top ten gourmet restaurants in the world (Din Tai Fung was the only Chinese-run restaurant to receive this accolade). 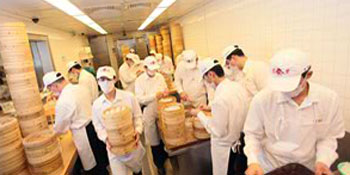